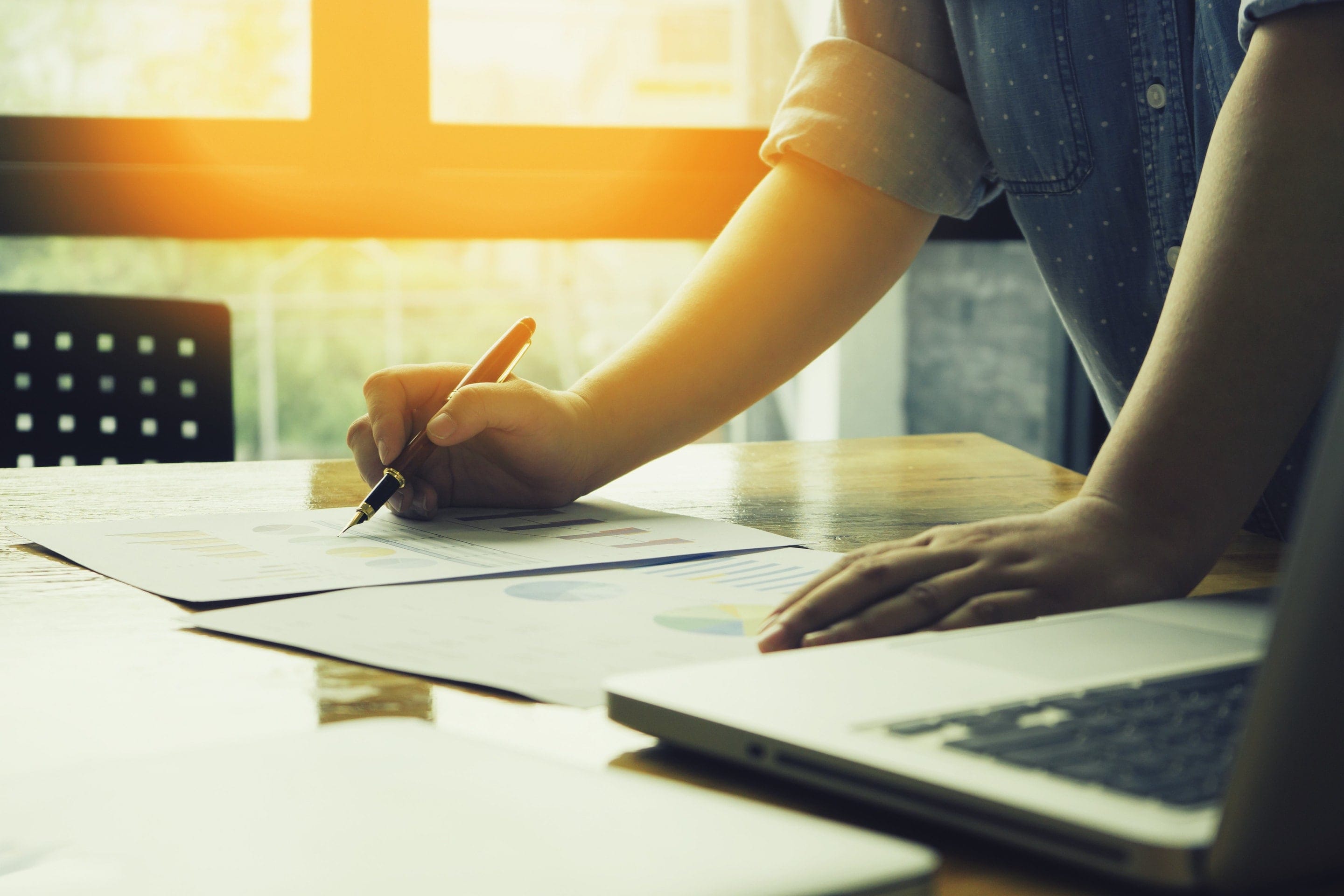 Business Owners Who Planned Ahead

Birmingham based business owners, Chris and Hannah, were 38 and 42 when they came to see Sean.

Although both had different roles, they were equal shareholders.

The business had been through some tough times. However, Chris and Hannah had worked hard to turn things around and it was now thriving. They now felt confident enough to starting planning for the future.

Sean Curran, a Chartered Financial Planner at Trusted Strategic Planning, met with Chris and Hannah to discuss a range of topics. Uppermost in their mind was to protect the business, should either of them become seriously ill or die.

Sean explained the options to Chris and Hannah, including:

He also explained the problems which could arise if either Chris or Hannah became ill, which would not only affect them, but also their young families.

Aware that they were still relatively young, which meant premiums would be more cost-effective, both Chris and Hannah were happy to accept Sean’s recommendation and put both Keyman and Shareholder Protection in place.

With an eye to the future, Sean also recommended that Chris and Hannah establish a self-invested pension to buy their business premises. A Small Self-Administered Scheme (SSAS) was arranged and this transaction was completed.

How did they benefit from our advice?

Unfortunately, Hannah was diagnosed with cancer just a couple of years after Sean had advised them on their Keyman and Shareholder protection options.

The Keyman protection Sean put in place paid out £250,000, which enabled the business to bring in an additional member of the team to undertake Hannah’s role whilst she recovered.

Hannah was naturally concerned about the financial welfare of her young family, should the worst happen. Fortunately, the shareholder protection Sean put in place will pay out a lump sum if Hannah doesn’t recover. The cross-option agreement we used means Chris will receive the shares and Hannah’s husband a tax-free lump sum equal to their value.

Our advice means that Hannah’s overriding objective, that her young family are financially secure should she die, has been achieved. This has given her significant peace of mind.

Furthermore, should that happen, Chris will be left in sole control of the business; again, something that is important to Hannah.

Finally, following a successful planning permission application, the value of their business premises, now owned in a SSAS had risen significantly. Sean’s advice to move the premises into a SSAS meant that no tax would be paid on this gain, saving many thousands of pounds.

What can we learn from Chris and Hannah?

The key lesson is that we never know what the future holds, making planning for all eventualities crucial.

Had Sean not recommended suitable Keyman and Shareholder protection, the financial future of both the business, and Hannah’s family, would be uncertain. Furthermore, the large increase in the value of their business premises would have led to a very painful tax bill.