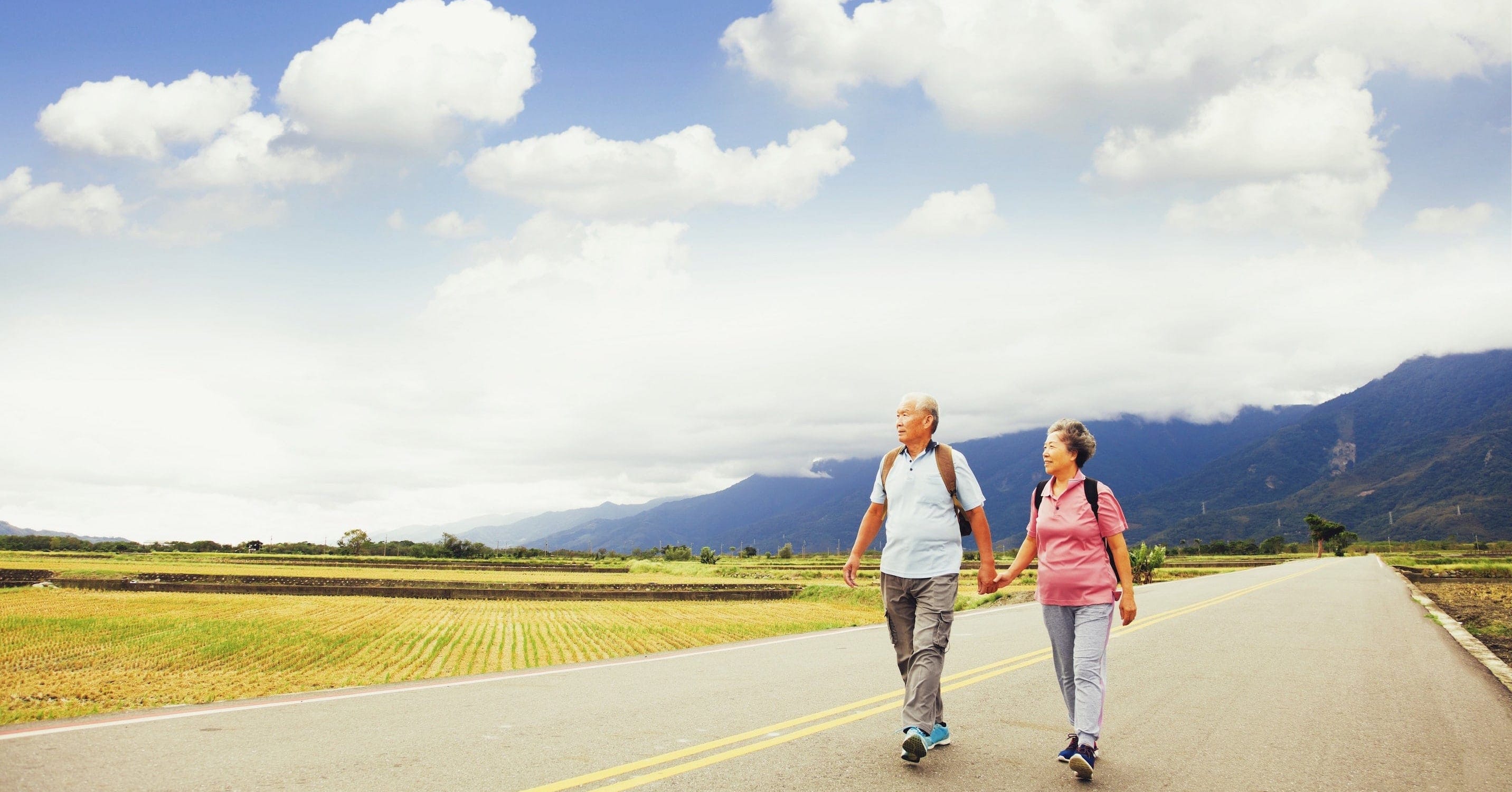 Steve contacted us for assistance with his tax and retirement planning.

Unusually, for someone approaching 60, Steve had no previous experience of working with a financial adviser or planner.

Sean Curran, a Chartered Financial Planner with Trusted Strategic Planning met with Steve and his wife, Sonia. They spent many hours discussing the years ahead and their existing pensions, savings and investments.

It transpired that Steve was facing redundancy and was looking to retire as soon as possible.

He was also keen to help his two daughters get onto the property ladder. They were in low paid, jobs, and finding it hard to buy their first homes in London, which was becoming increasingly expensive.

Steve was an active deferred member of his employer’s Final Salary pension. Aware of the potential redundancy we took our time to carefully review his options.

Sonia was a member of the NHS Pension Scheme, which provided a guaranteed income.

We concluded that Steve and Sonia could meet their twin objectives of retiring early and helping their children onto the property ladder. We agreed this would be achieved by using Sonia’s NHS Pension, and in time their State Pensions, to meet their monthly expenditure, whilst transferring Steve’s Final Salary pension into a more flexible arrangement. This allowed money to be withdrawn to help his children and income taken flexibly, as and when it was needed.

Furthermore, on Steve’s death, the pension would be available for Sonia, or to pass on to their children.

How did they benefit from our advice?

Steve and Sonia can now fulfil their dreams of retiring early, while helping their children onto the property ladder.

Sonia’s job was extremely stressful, and she had also recently suffered a bout of ill-health, which early retirement helped her to recover from more speedily.

Both their children have now bought homes in London using the money given to them by Steve and Sonia. This gift will, over time, have Inheritance Tax (IHT) benefits and is protected from any claim by a future partner via a trust arrangement.

What can we learn from Steve and Sonia?

There’s more to life than working!

Both Steve and Sonia were in stressful jobs, which were starting to affect their health.

In other words, financial planning gave both Steve and Sonia the confidence that they could retire with their financial future in safe hands.