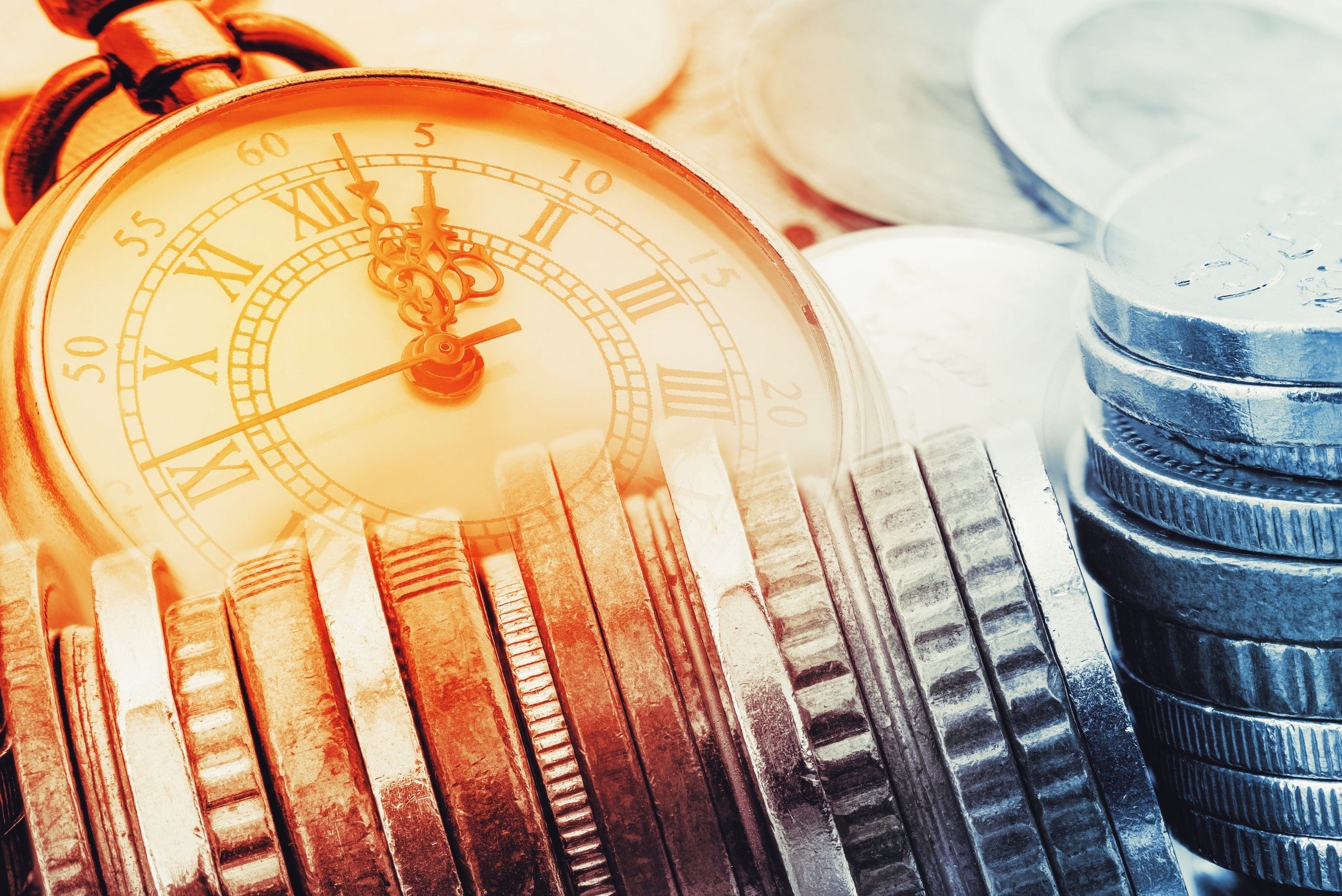 Sarah was 54 years old. She had two young children, aged 13 and 15 who lived with her after she separated from their father some years ago.

Over the years Sarah had done the right thing; making pension contributions to secure her financial future when the time came to retire. However, money was very tight and would continue to be so for at least 10 years as her daughters planned to go to university.

When Sarah came to us there was a lot to do.

We needed to understand the long-term impact of her divorce on her retirement plans, while considering ways to deal with her short and medium term cashflow difficulties.

As part of the financial planning process, we applied for a further transfer value for Sarah’s Final Salary pension, which she had built up as a result of previous employment. When the transfer value arrived, Sarah was surprised, and delighted, to see that it was just under £1 million.

Sarah was very close to turning 55, at which point she could start to withdraw money from her pension. We therefore agreed that she would transfer the Final Salary scheme to an alternative pension arrangement and then draw down money to top up her income until her children were no longer dependent.

We were keen to ensure that solving the short-term issue didn’t create problems over the longer term. By using a cash flow forecast, based on conservative assumptions, we could show that even by taking income from her pension at a relatively early age, Sarah would be left with more than enough to meet her retirement objectives.

Furthermore, when she dies, hopefully many years in the future, Sarah will be able to leave her remaining pension fund to her children. To help facilitate this we put an Asset Preservation Trust in place, so that if Sarah passes away the proceeds go to a trust for the benefit of her daughters and their future children, but sheltering it from their future partners.

By taking this approach, the remaining pension will cascade down to future generations.

How did Sarah benefit from our advice?

Firstly, by transferring the Final Salary pension Sarah could top up her existing income, allowing her to raise her children in London without the financial worries which she would have otherwise faced.

What can we learn from Sarah?

That the future isn’t as bleak as it often seems.

When Sarah approached us, she was worried about paying the bills and how she would raise her children.

However, we used our knowledge and financial planning skills to understand Sarah’s objectives and then take advantage of higher than normal transfer values, coupled with the fact she would soon turn 55, to achieve them.